There's nothing in your cart yet.

Click here to check out our products or look up your quote.

Subtotal:
Checkout as Guest Check Out as User 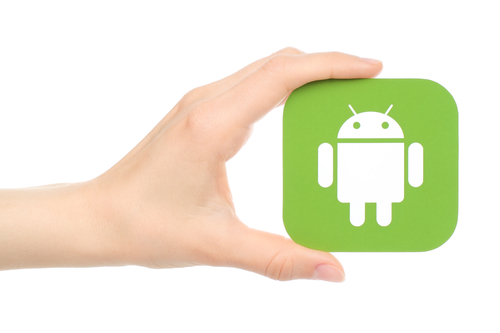 More information is available from the official Android Security Builletin (July 2016). Google has patched more than 100 known flaws in Android.  Directly from Spiceworks and Computerworld on the subject:

Computerworld reports, "Google released a new batch of Android patches on Wednesday, fixing more than 100 flaws in Android's own components and in chipset-specific drivers from different manufacturers." 16 flaws are in Android's much maligned media server component, which has previously given rise to Stagefright. "The bugs can be exploited by sending specifically crafted audio or video files to users' devices via the browser, email or messaging apps," Computerworld writes. "Another critical vulnerability was fixed in the OpenSSL and BoringSSL crypto libraries that are bundled with the Android OS. This flaw can also be exploited through a specially crafted file to execute code within the context of the affected processes." Google also patched a whopping 75 other flaws in its latest security update; among these are 12 critical kernel-level flaws. Android users who are able are advised to apply the updates as soon as possible.

Thank you for reaching out to the KioWare Team. We will get back to you as soon as possible.

We apologize for the inconvenience. Your email failed to send. Please try again or email us directly at [email protected]